Skip to content
Ah, Milton Keynes. It gets such a bad rep… for no real reason. Concrete cows? Yep, we have them. A bazillion roundabouts? YES! What about them?

So let’s discuss this…

I’ve lived in Milton Keynes for 38 years – I was here before the City Centre existed, when the grid road system was just one road north to south with a few off-shoots… yes, I do remember when it was all just fields.

From the largest (at the time) under-cover shopping centre (now called The Centre:MK) to the first multiplex cinema in the UK, the wide variety of companies who have a base here to the wide open green spaces, it’s a genuinely unique place to live.

It’s cool. No, really it is. It was mentioned in Marvel’s Agents of Shield, for goodness sake! That immediately puts it in the awesome list. Superman IV filmed scenes at MK train station and other films and music videos have used MK’s interesting architecture and space as a backdrop.

We have something like 360 of them, there’s even been a calendar <insert embarrased smirk here>. The road system the roundabouts create ensures traffic flows easily around the busy city. The only jams we have are when someone is digging up the road “to make it better”. Despite this, we have a shockingly bad public transport network. The original design allowed for a monorail style of public transport but unfortunately that never made it into development – we have instead a rubbish bus service… however as a car lover, I love the fact I can get to pretty much any part of MK in 10 minutes or less.

And yes, a much-loved football team moved here and the fans didn’t like it. Get over it! Apart from this season (2015-6) they’ve done brilliantly and have an awesome stadium – let it go, you haters!

The community – well, for a very long time the makeup of the city was varied. We were from all over the UK and overseas (I’m Welsh) and it’s only now that we have adults who were actually born here. It’s beginning to feel like the place people actually come from. Greg Rutherford, for example.

There are so many other reasons to love MK – but mostly I do because it’s so varied and mixed and full of surprises. Just a two minute walk out of my house is the Grand Union canal, and within a few more minutes, you’re in green spaces that just aren’t associated with city life. That’s a good way to live.

My blogging inspiration, Robyn, has spelt out why she loves MK. 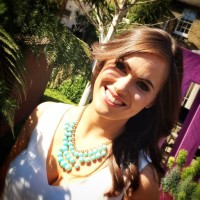 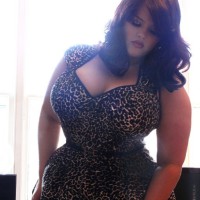 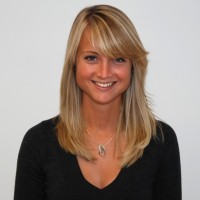 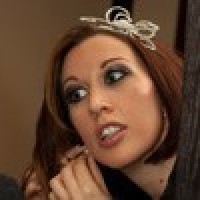 Clothes and lingerie by...

A blog about PR, social media and strategic communications

A UK plus size fashion and lingerie blog with a little extra padding.

PR and strategic comms, with a social resolution

musings of a curvy Welsh woman

"This is a brief life. But in its brevity it offers us Some splendid moments Some meaningful adventures" Rudyard Kipling